Update RequiredTo play the media you will need to either update your browser to a recent version or update your Flash plugin.
Subscribe to this RSS feed

A group of NGOs working on issues related to migration originally sought to respond to this situation by training a group of migrants who could interpret in hospitals and provide health prevention education and promotion on migrant worksites, mainly on construction sites. As MAP became a part of the migrant community and established a strong relationship of trust, the broad range of challenging issues facing migrant workers became increasingly apparent and MAP expanded its activities in order to meet the needs of migrant workers more effectively.

MAP started daily broadcasts in two of the ethnic languages of Burma, Karen and Shan, on the National Broadcasting Station of Thailand in order to reach more migrants and communicate with them on health issues. At the time we announced ourselves as MAP, Migrant Assistance Programme. Additionally, we set up an emergency house for migrants who needed shelter and care during crises.

In 2002 MAP became a registered Thai foundation, taking the Thai name: "Foundation for the Health and Knowledge of Ethnic Labour" but maintaining the English acronym name MAP which had already become familiar with migrant communities.

At the end of 2004, after the tsunami hit Southern Thailand, three NGOs working with migrants from Burma, including MAP Foundation, joined together and formed TAG (Tsunami Action Group) to respond to the needs of the migrant community in Phang-Nga province. The TAG Project worked together with the local migrant volunteers and focused its work on two main activities; providing emergency relief and legal aid. MAP then had an office based in the South for nearly five years (2004-09), running activities with five staff members for four of its projects: workplace justice, women's exchange, community health and education and community radio. In 2008- 2009, before MAP closed its office in the South, we set up two community resources centres in Takuatung district and Tai Muang district in Phang Nga province. Each of the centres has 100 to 200 members who pay monthly member's fees. The centres are a space for migrants to come and get information, meet with their friends, read books, watch television, listen to the news on the internet and share their experiences with each other. MAP continues to support these two centres as part of the Labour Rights for All Programme. 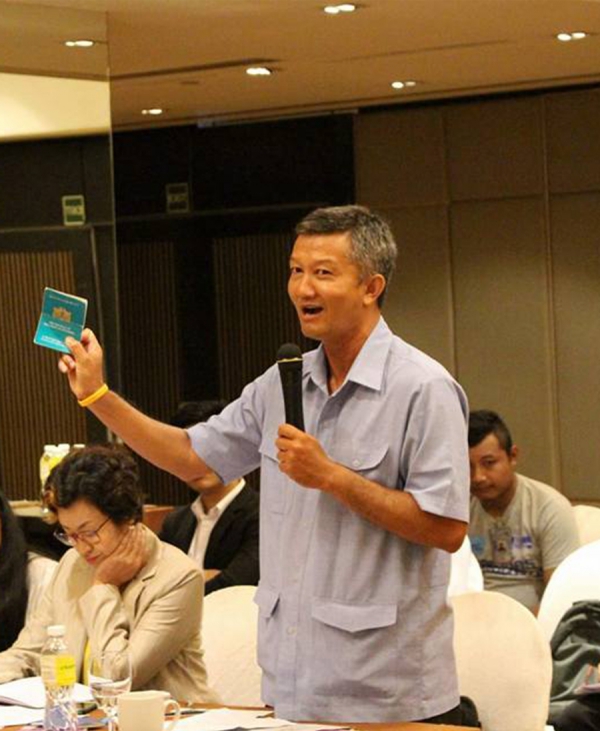 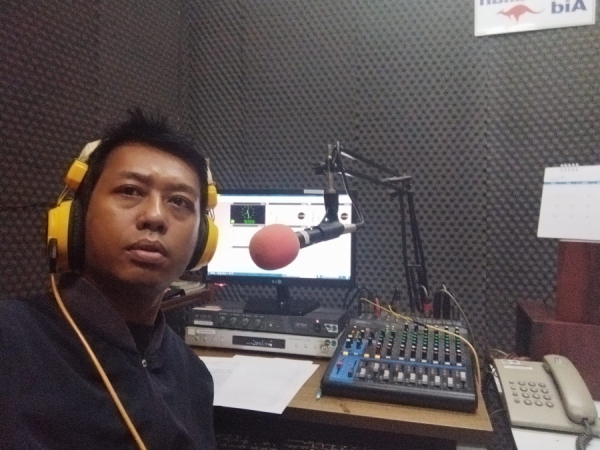